Another early start today. I wasn’t worried about the wind, but I wanted to avoid the traffic going towards Missoula. It was the coldest morning of my trip so far. I had my numb hands under control, but the mid-40s temperatures made me forget about any improvements I had made. It was mostly downhill outside of Lincoln and the faster speeds made my hands even colder. I saw signs for Ovando, Montana, a town I had heard about from Great Divide riders and Tour Divide racers. They were a town friendly to bikers. I stayed on the highway, opting not to take the gravel route through Ovando because it was only 7:00 in the morning and I still had plenty of food and water. 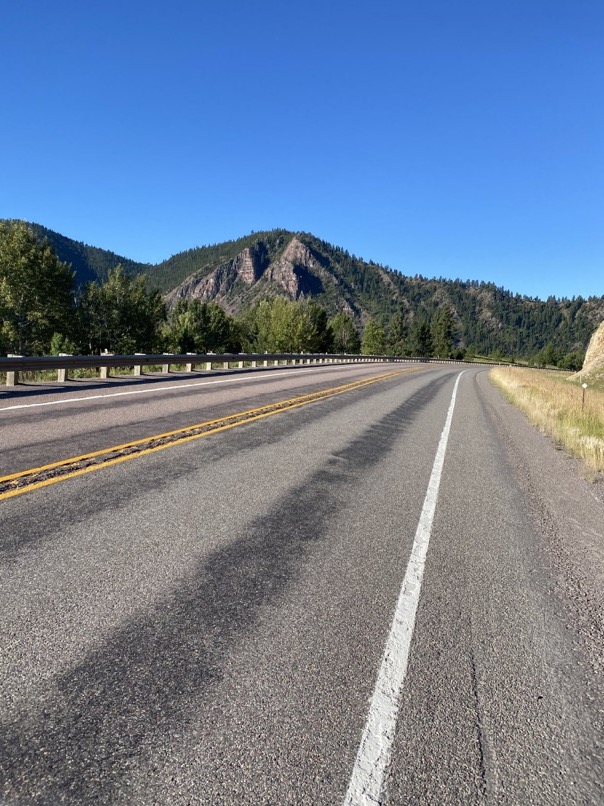 I took a break eventually to warm my hands, and eat an apple and a muffin. It felt so good to be in the forest. The traffic was picking up, but the shoulder was getting bigger as I got closer to Missoula. 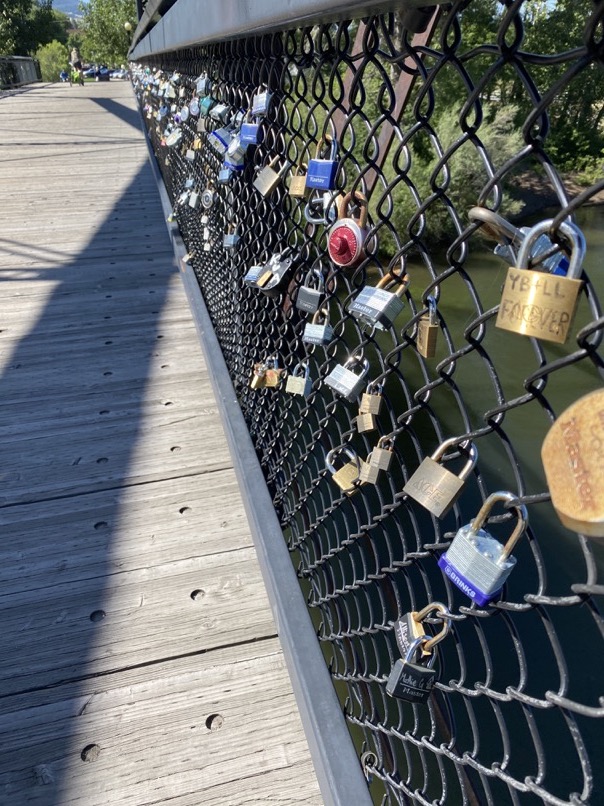 It was a Sunday, so the only open bike shop I could find was an REI in an area built for car traffic. At least there was a bike lane. I parked my bike at REI and got in line. They were limiting the number of people in the store, the biggest COVID precaution I had seen on my trip so far. I bought my chain and put it in my jersey pocket, and then went to a Chipotle for lunch. It was hot out, but with the mostly downhill grade of my ride today, I decided to keep going south to Lolo, joining the TransAmerica route. 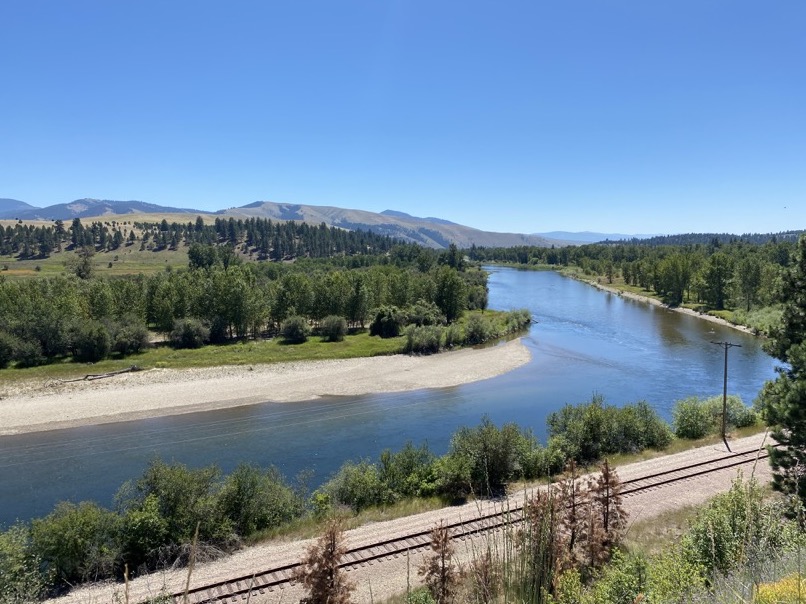 When I got to Lolo, I still had energy to go further, but the route ahead was going to be Lolo pass with minimal stops to get food. I went to a Days Inn in Lolo to get a room. It was early for check in, so I booked a room and went to a grocery store across the street to stock on food for the next day. I biked through a Dairy Queen drive-through to get a blizzard on the hot day, my last day staying in Montana.

After I checked into my hotel and showered, I put my new chain on in the hotel room and then biked to a nearby brewery for dinner. I’ve never been to the brewery, but it felt so familiar with a similar menu and atmosphere as some of my favorite restaurants in Oregon. I went to bed happy, knowing Montana was behind me, and mountain passes, forests, and clear rivers were in front of me.