It was a hot night. No need for a sleeping bag. I woke up and prepared for another hot day. I left the church around 5:30am and stopped by the cafe to drop off the growler. Today was going to be a longer one, since my goal was to stay with my aunt and uncle in Redmond. There were two mountain passes in the way. The highway lost its shoulder as I went through the John Day Fossil Bed area. 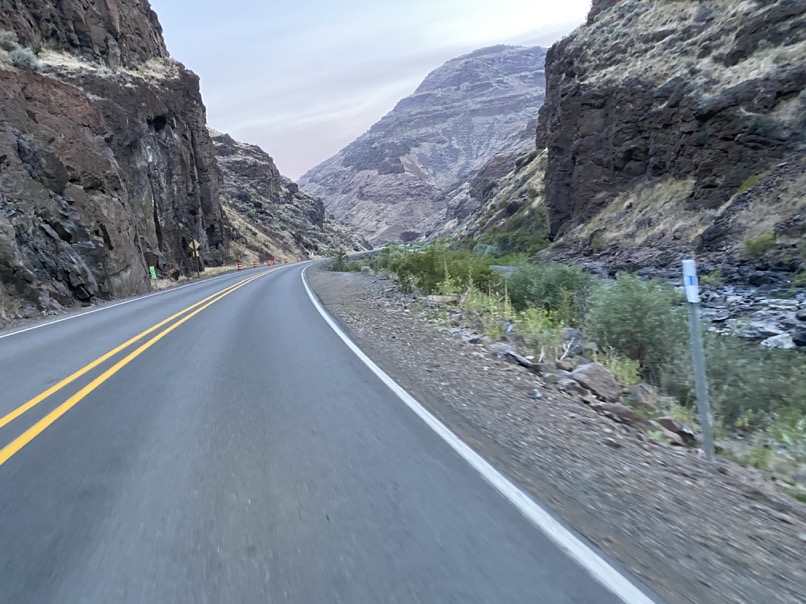 It was beautiful, and fortunately I only saw a few cars in the 37 mile ride between Dayville and the next town over, Mitchell. I got another flat tire in this stretch, this time it was my front tire. A few minutes later someone pulled over to offer to help me, but I declined and said thank you. 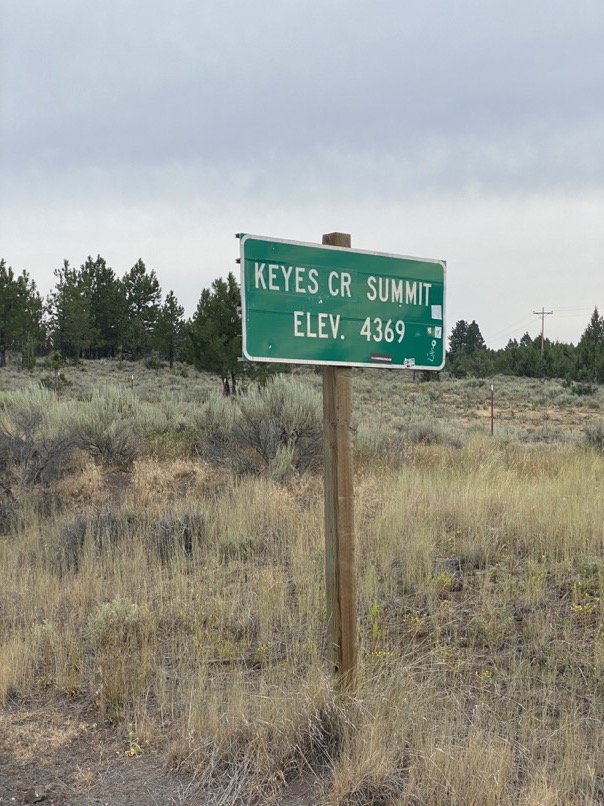 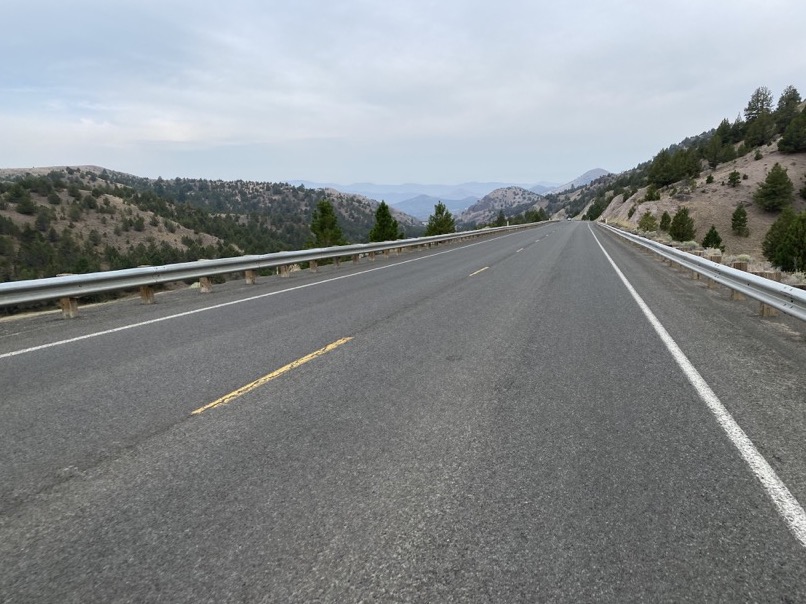 After eating a snack from a general store in Mitchell, I continued on highway 26 towards Ochoco pass. I was really enjoying all this climbing that Oregon had to offer, and it was my favorite part of the route so far. 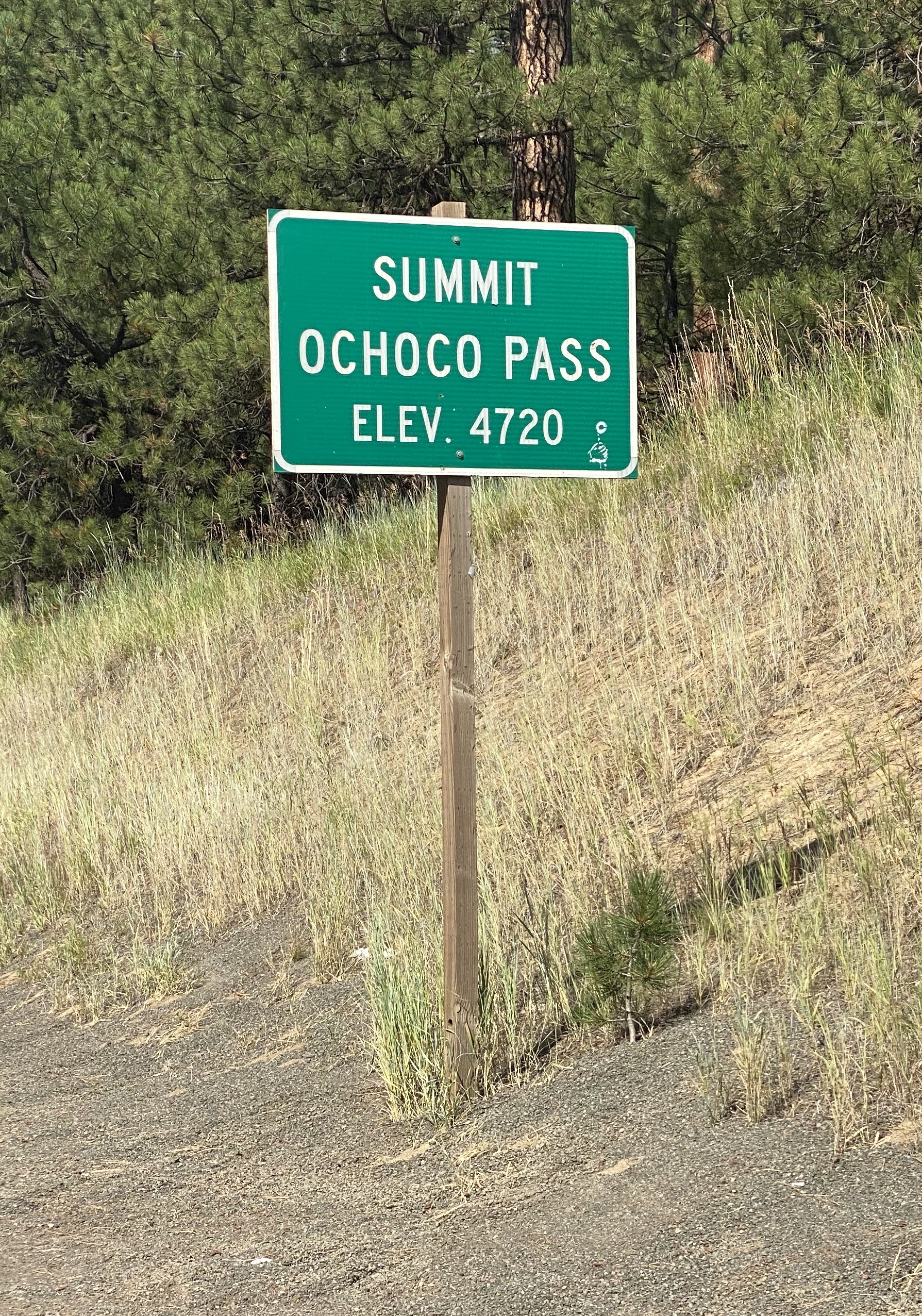 Traffic started picking up into Prineville. I texted my aunt and uncle that I was likely an hour away. At this point, I was off the Trans America route so that I could stay in Redmond. The traffic was too much, but with the light traffic I had seen in the previous couple days, I had regained enough mental capacity to brave through it.

I made it to Redmond which would be the most accommodations I’ve had in the whole trip. My aunt made me a sandwich for lunch and seemingly offered almost everything in her pantry and fridge. We had hamburgers that night and sat on their porch, enjoying the view of the cascade mountain range that I would cross tomorrow. My uncle had one of my favorite beers on tap. Life is good. 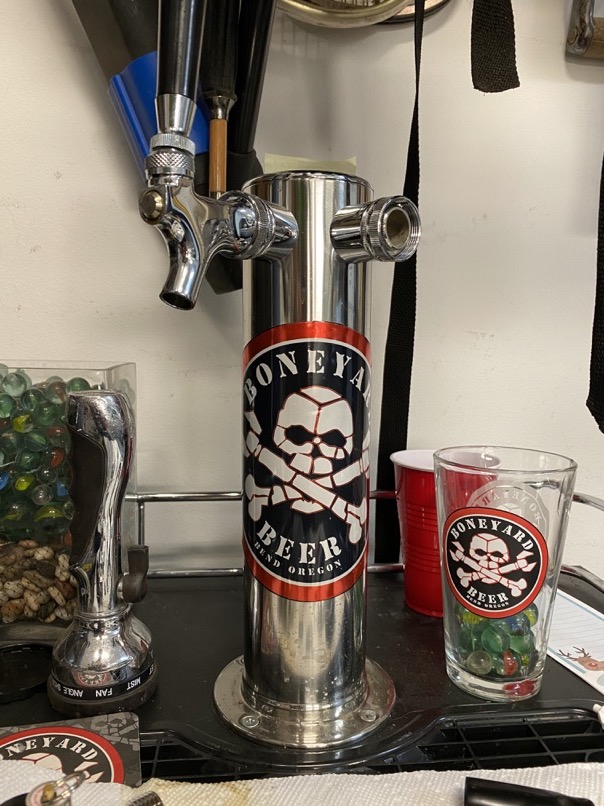